We are delighted to be joined once again by the amazing West End Kids, those of of you who joined us for our gangsters and molls ball in 2014, will remember their phenomenal performance of Bugsy Malone.

Mason King will joining us to bend your mind with his fantastic mind tricks and illusions, and joining us once again to have you partying till the end of the night, is the epic groove monkey’s.

Your host for the evening will be local radio talent Dan Townley. Dan has been a keen supporter of the charity and we are delighted to be working alongside him at this event.

You can read all about our special guests here… 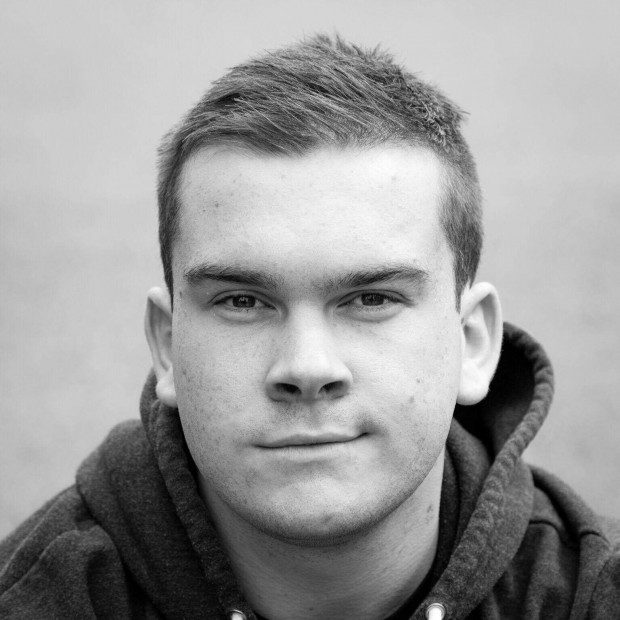 Dan has been acting since the age of 11 and went on to study at The University of Salford. He has been compere at a number of events which includes a Robbie Williams Fan Festival and Christmas Light Switch-ons to name but two!Dan has a keen interest in sport, in particular football and has worked as a presenter for United Peoples TV – a Manchester United fan channel for 2 years.He also hosts his own Radio show on 6 Towns Radio in his hometown of Stoke-on-Trent. 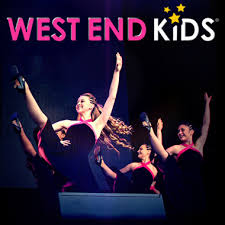 West End Kids is an elite song & dance troupe which exists to offer both “on the job training” to exceptionally talented singers and dancers from across the UK, and intensive training to assist with gaining places on full-time performing arts courses.

The West End Kids Song & Dance Troupe perform for tens of thousands of people each and every year at some of the UK’s largest events and most prestigious venues, including appearances at West End LIVE, The 02 arena, Camp Bestival, the Royal Albert Hall, Westminster Palace and Trafalgar Square.

Scott James is an award-winning musician and passionate ambassador for Autism. Diagnosed at 13, Scott has travelled around the world raising awareness and acceptance and has supported hundreds of charities, organizations and schools through musical performance, speaking and fundraising. Scott is one of the proud patrons of Autism Aware UK alongside Action For Aspergers and Autism Wishes and is honoured to be able to attend all five charity balls! 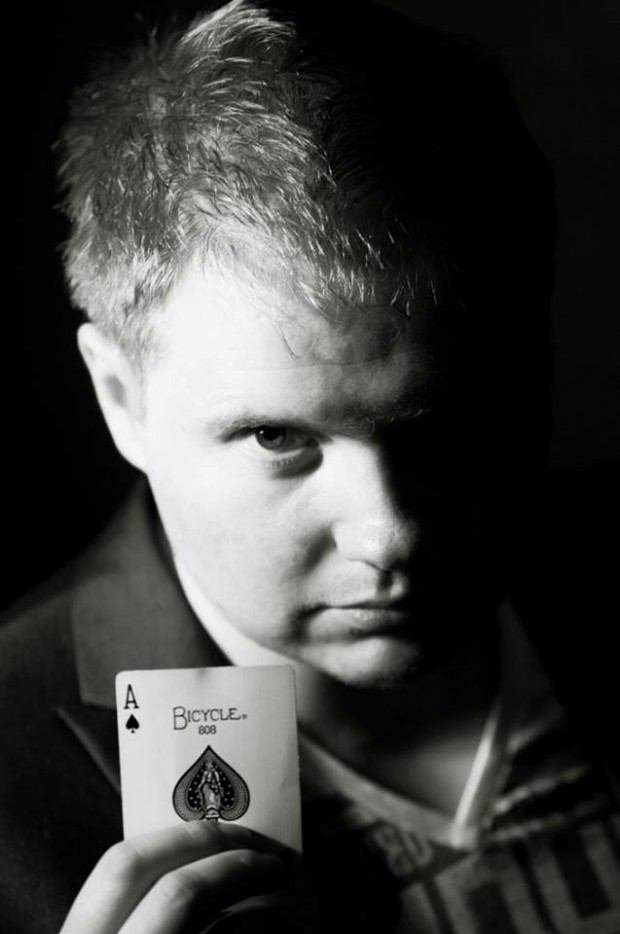 For the past 10 years Mason King has been wowing audiences around the UK and Europe with his unique brand of mind blowing entertainment.
Using a combination of psychological influence and body language reading, Mason will perform demonstrations ranging from:
-predicting the outcome of an event before it occurs
-revelation of a thought of word, name or number
-the art of lie detection
Mason supports a number of charities whenever possible including MIND (mental health charity), CLASP (suicide awareness), SANE (mental health) and Boot Out Breast Cancer as well as Autism Aware UK. Each for a different personal reason.
To watch Mason in action click here 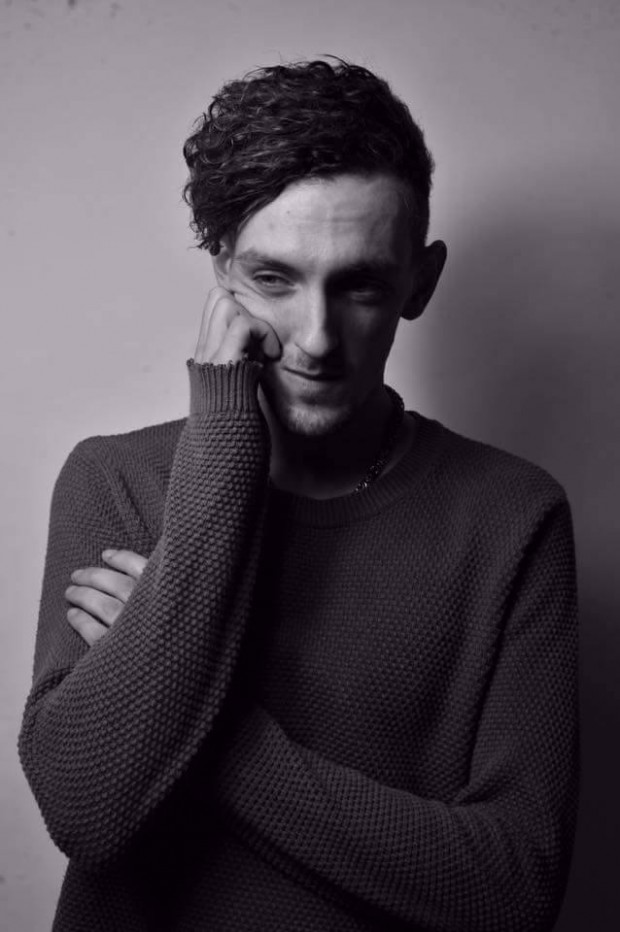 James is a 27 year old singer/songwriter from Bolton and is a proud patron of Autism Aware UK.

After being diagnosed with severe dyslexia and autism at the age of 9 he has gone on to do awareness/personal experience group talks, 121 musically orientated sessions (aimed towards building confidence, hand to eye coordination, memory and social skills), James is also the outreach coordinator for the charity Kidz2gether catering for children with autistic/social and/or communication difficulties and has been there for the past 9 years. James has been playing and writing his own songs for the past 14 years & even set up his own organization called the Ambiance that offered gigs to children and young people around Bolton, this ran for 3 years and was very successful, because of this there are now numerous other similar events around the Bolton area. Recently getting a chance to work with some of the top musicians in the country James will be releasing his new album “Learning 2 Walk” early next year under his stage name of Casper Mason. 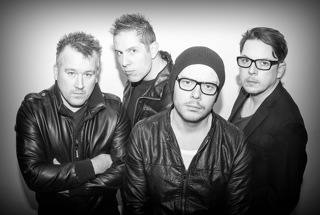 The Groove Monkeys are a lively party covers band guaranteed to impress. From modern hits to older classics The Groove Monkeys will keep you entertained. Bruno Mars, Robbie, U2, The Black Eyed Peas, The killers, the Chili Peppers, the Beatles, the Police, the Jam and the Clash: just a small selection of some of the top acts that they cover.

The band is made up of talented musicians with many years’ experience who really love what they do which shines through when they perform. The Groove Monkeys play every song as if it were their own.

The Groove Monkeys have a wealth of experience having entertained guests at a multitude of weddings, corporate events and parties throughout the UK and Europe in recent years. No job is too big or too small and each is approached with the same degree of professionalism that they know their clients desire. Their number one mission is to ensure that the customer gets value for money and enjoys their entertainment package.

The songs that The Groove Monkeys play have been specially picked to entertain all ages and keep the party grooving all night. From modern bands and artists such as Bruno Mars and The Kaiser Chiefs through to classics from bands such as the Beatles and Van Morrison each song is delivered with complete dedication to ensuring the guests’ enjoyment.

The members of the groove Monkeys have played, appeared and toured with some of the UK and Europe’s major artists and bands including : Jason Donavan, The Drifters, Ruby Turner, Peter Andre, Stereophonics, The Xfactor TV show, The Sugar babes, Lenny Henry to name but a few.

Here are some of the recent occasion’s and engagements the band have been lucky enough to be involved with : BMW sales and network conference 2015, Johnson & Johnson Conference 2015, Biffa European conference 2015, Many Fantastic Elaborate and wonderful weddings, Barnt Green summer Ball 2015.

The Groove Monkeys are very much looking forward to adding the Autism Aware UK charity ball to their ever growing list of major calendar events in 2015. They are looking forward to rocking the dance floor and helping promote a fantastic charity and a night not to be missed.