Home» Who are we? 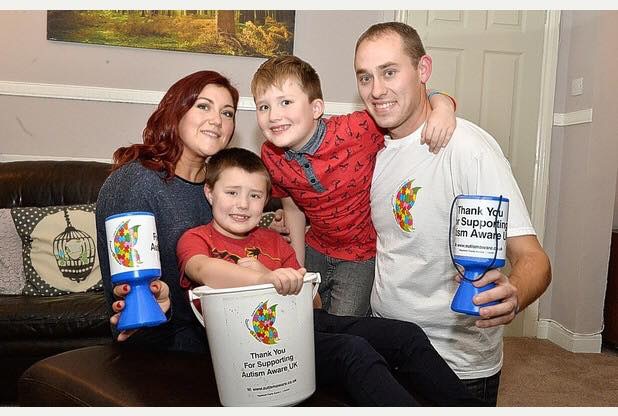 We are Jon and Kim Southall, parents of 11 year old twin boys Dylan (left) and Ethan (right).  In 2010 Dylan was diagnosed with autism and developmental delay.  Dylan’s diagnosis didn’t come as a shock as we had our suspicions from before his second birthday.  Dylan’s autism affects him and our family on a daily basis, there is no cure.  What we do have though is knowledge of the disability, understanding and heaps of patience.  Dylan is a huge inspiration to us and is evidence that with hard work, encouragement and love they can achieve things we never imagined possible.  Our hopes for the future is that Dylan can grow up in a world that understands autism and with support he can go on to live an independent life without limits.

We are very honoured & humbled to be nominated for The Sentinel Our Heroes Awards 2012 as Charity Champion/Volunteer.

The nomination came as a huge shock after only setting up Autism Aware UK in february 2012, we attended the awards ceromony on the 20/9/12 at the Moat House Hotel in Stoke on Trent where we were presented with a runners up certificate in our catorgory by england world cup winning goalkeeper Gordon Banks! 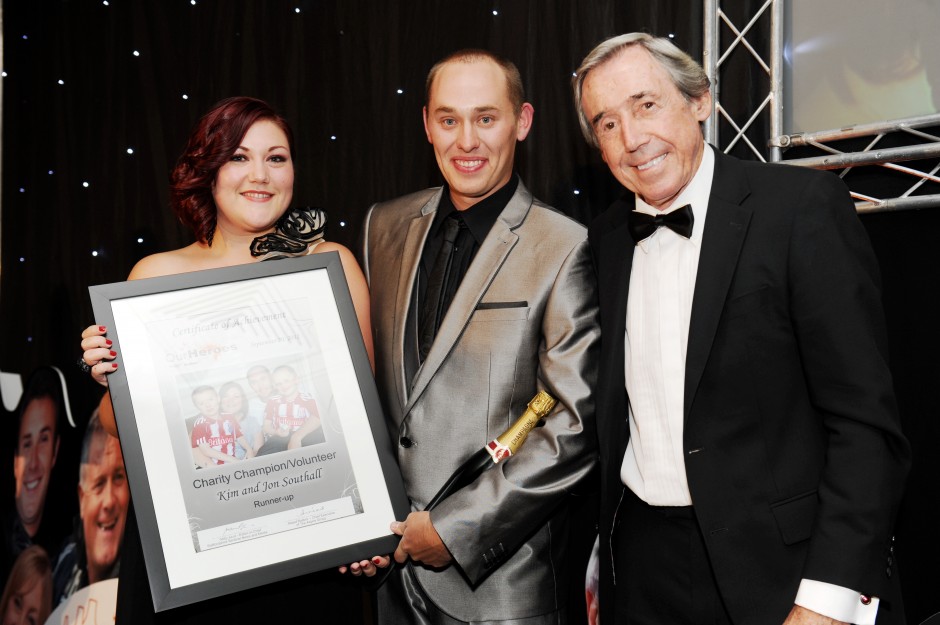 It truly was a phenomenal evening surrounded by inspirational people & celebrities from Stoke on Trent, it was the proudest moment of our lives.

We held our first annual charity ball at Alton Towers on 9th november 2012. The evening was a huge succes and with 150 guests attending and we raised £2,809 on the night.

During 2012 we raised £14,046 for autism charities with the help of family, friends & the support our social network followers.

Our aspiration for 2013 was to turn Autism Aware UK into a registered charity and on the 21st October 2013 our aspiration became a reality!

Our second charity ball was held on the 15th November 2013 and was once again a huge success with 200 guests in attendance & £4,486 raised on the night.

During 2014 we  continued to build AAUK as a national charity and continued to raise autism awareness and funds which was  used to help support families affected by autism & to purchase educational equipment for schools/groups to use to benefit the educational needs of people with autism.

Through out 2014 we donated over £10,000 to schools & groups whilst continuing to make our annual climb and walk for autism events a great success, we introduced a new fundraising challenge in the form of Born Survivor and finished the year with another successful charity ball at Alton Towers.

Through out 2015, 2016, 2017 & 2018 we have continued to build AAUK and support people affected by autism while raising much needed awareness across the UK.

We did this by continuing to hold our annual climb, walk, OCR, beer festival and charity ball events to raise funds to help us grant as many funding requests that we had received as possible. We also built our social media platform up to reach over 20,000 people to help us provide much needed support.

2018 saw us receive a record amount of funding requests, to which we donated over £10,000 to a verity of projects, unfortunately we are unable to support everyone due to us being a small charity, this is where we heavily rely on your kind support! 2019 will see us continue to try and support as any people / schools/groups as possible, If you would like to support us in anyway please get in touch. 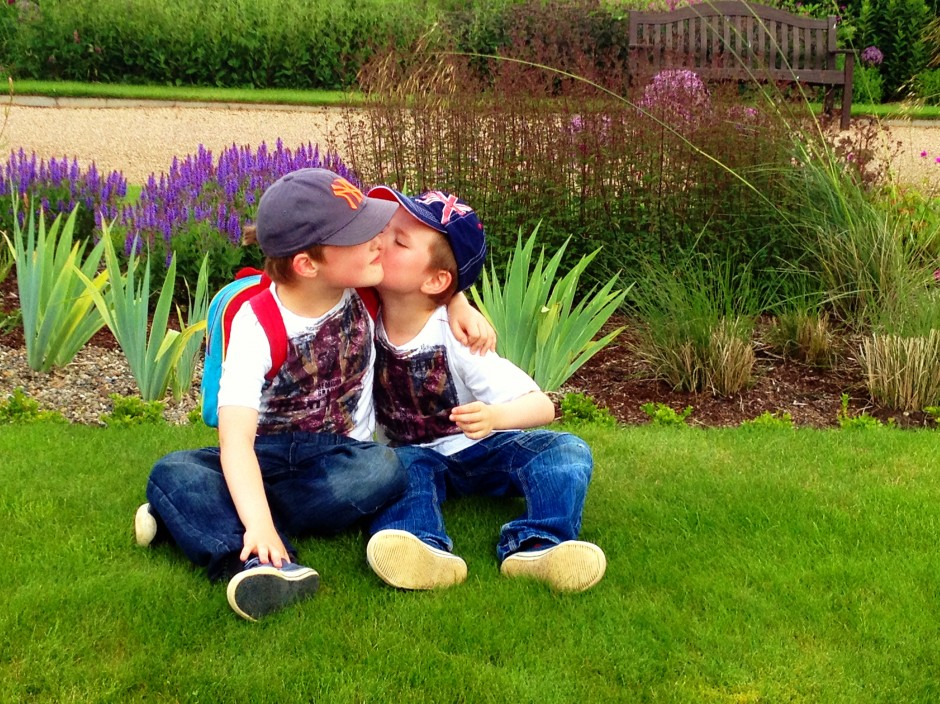 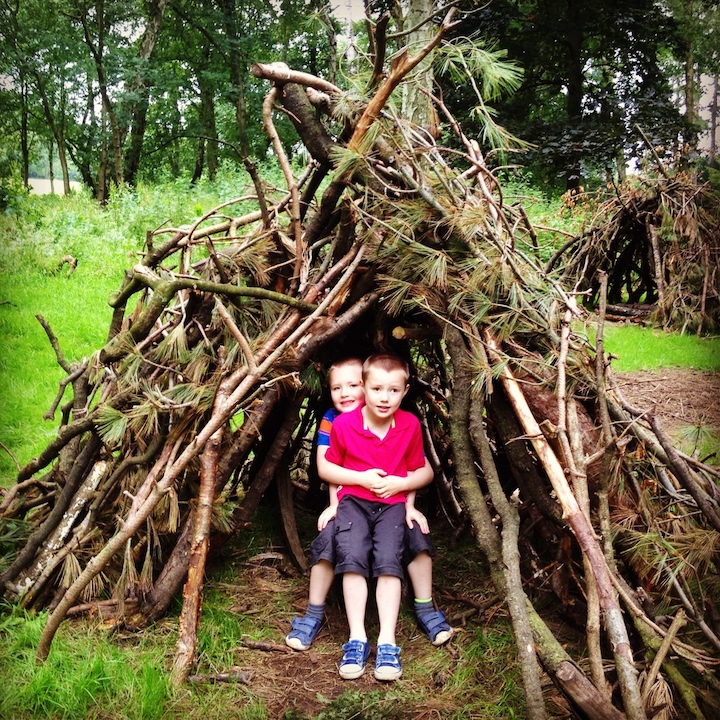 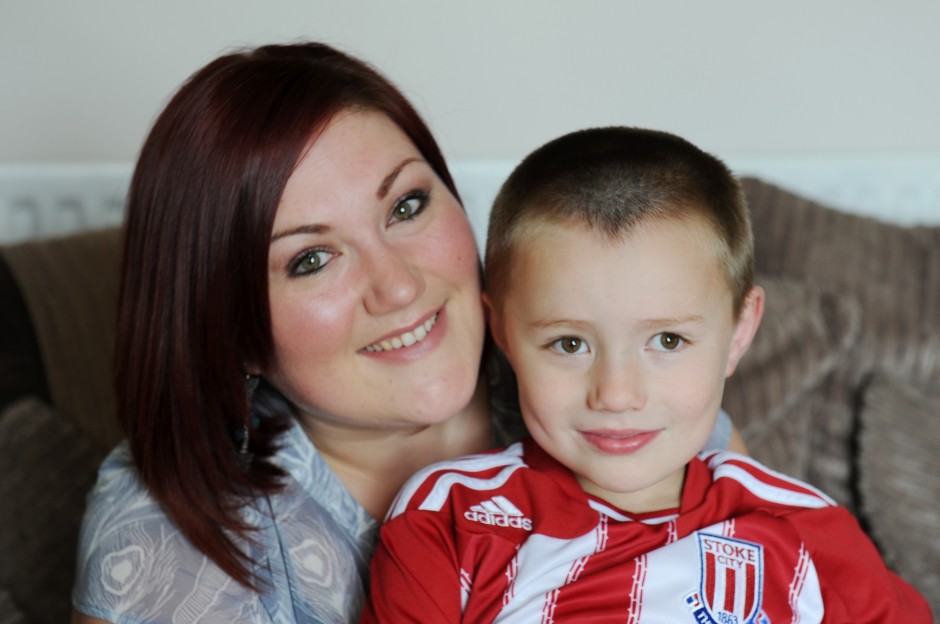